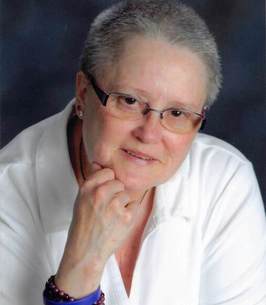 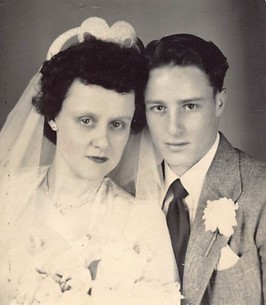 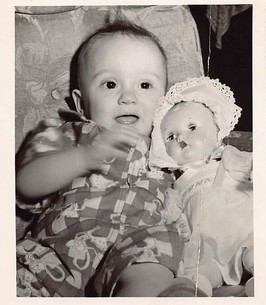 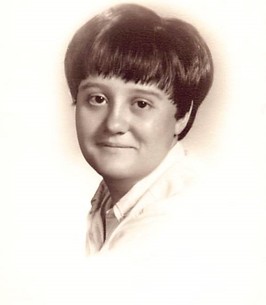 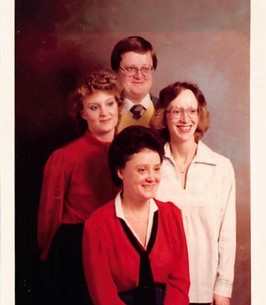 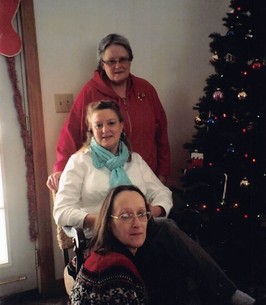 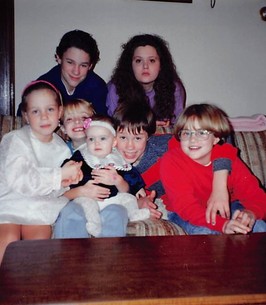 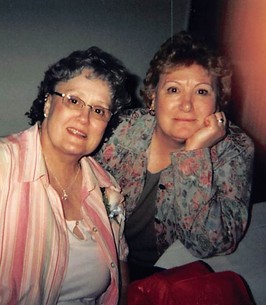 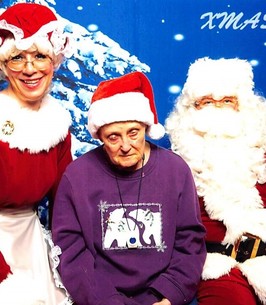 Share this tribute
Memorial Candles Lit for Annette | SEE ALL
Light a Candle
"We are honored to provide this Book of Memories to the family."
— Mueller Memorial Funeral and Cremation Services
"Although I only knew Nettie for less than a year I became quite fond of her instantly. I was her companion while she was at Ecumen And looked..."
— Jill Riley
Funeral Details Memory Wall Photos & Videos Send Flowers

Nettie attended St. Casimir’s Catholic School through the 8th grade. She then transferred to public schools—Cleveland Junior High for 9th grade and graduated from Johnson High School on the eastside of St. Paul in June of 1968.

Nettie had a very snappy wit and always had a come-back. She loved family, music, books, travel, teddy bears, and the color purple. Nettie was a “collector” of many of her favorite things. Nettie maintained a written correspondence with her pen pal, Annette (Netzie) Davies, in North Wales, Great Britain, for over 50 years. She enjoyed exploring other cultures and was very interested in Native American culture and traditions. Nettie’s travels included trips to England, Switzerland, France, California, the New England states, Washington D.C., and her favorite location of all, Hawaii, twice with friends.

Although Nettie never married, or had children of her own, she enjoyed and spoke often of her nieces (Renee, Amy, Kelly, and Erin) and nephews (Justin and Travis). Eventually great-nieces (Arianna, Gabriella, Sophia, and Arya) were welcomed to her extended family.

Along with many other health struggles, later in life Nettie acquired an autoimmune disorder (Mucous Membrane Pemphigoid) that eventually took her eye sight and forced her retirement from the State of Minnesota at the age of 62. Nettie lived independently as a blind person for several years before, due to the early onset of dementia, complicated by her blindness, she required the need for additional care and moved to assisted living. Nettie spent her last several years at Ecumen Lakeview Commons in Maplewood, Minnesota, where she received care, compassion, and selfless companionship from staff and providers.

While her cousin Margee (and friends) were moving Nettie from her apartment of 30 + years to her new home at Ecumen, a notecard in Nettie’s handwriting was found in her belongings with the following quote. It speaks for itself…

“Everybody dies and if there was something wrong with it, nobody would do it. When the time comes, it will be right for you…and you will be glad.”

Sincere gratitude is extended to staff of Ecumen Lakeview Commons in Maplewood, MN for the care and companionship she received during her residency the last 3+ years and to Ecumen Hospice Services.

Memorial Mass of Christian Interment at 11:00 AM at Guardian Angels Catholic Church, 8260 4th St. N, Oakdale, MN, on Tuesday, November 30, 2021, visitation from 10:00 – 11:00 AM at the church. Burial will follow immediately after Mass in the Guardian Angels Cemetery. Memorials preferred to donor’s choice in Nettie’s name.

We encourage you to share any memorable photos or stories about Annette. All tributes placed on and purchased through this memorial website will remain on in perpetuity for future generations.

Although I only knew Nettie for less than a year I became quite fond of her instantly. I was her companion while she was at Ecumen And looked forward to our times together where we would go to activities, talk, do trivia and spelling bees and lots of other things. She was a beautiful soul and I will miss her dearly.
Jill Riley - Tuesday November 23, 2021 via Memorial Candle
Share This:
1
Page 1 of 1
Share
×