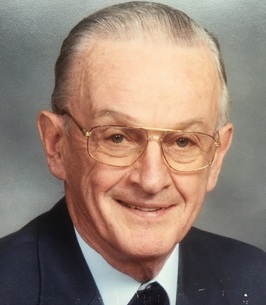 Share this tribute
Memorial Candles Lit for Blake | SEE ALL
Light a Candle
"We are honored to provide this Book of Memories to the family."
— Mueller Memorial Funeral and Cremation Services
"So sorry for your loss. Prayers for your family🙏"
— Bruce and Linda Bjornson
Funeral Details Memory Wall Photos & Videos Send Flowers

Please note that the church is not air conditioned. There will be fans. Please bring a mask if you need one. Hand sanitizer will be available.

We encourage you to share any memorable photos or stories about Blake. All tributes placed on and purchased through this memorial website will remain on in perpetuity for future generations.

So sorry for your loss. Prayers for your family🙏
Bruce and Linda Bjornson - Monday May 24, 2021 via Memorial Candle
Share This:
1
Page 1 of 1
Share
×