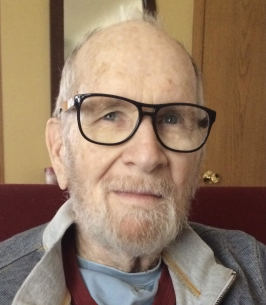 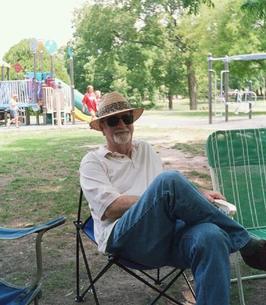 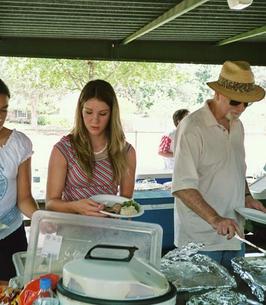 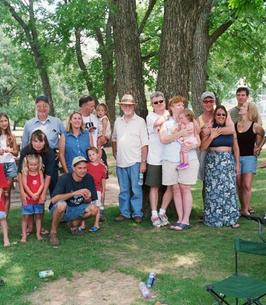 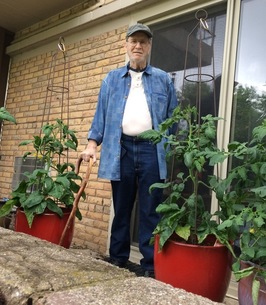 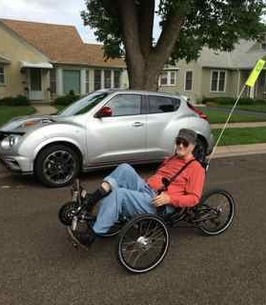 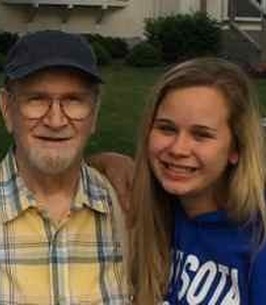 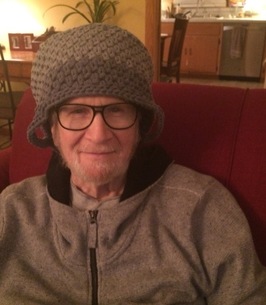 Share this tribute
Memorial Candles Lit for Charles | SEE ALL
Light a Candle
"We are honored to provide this Book of Memories to the family."
— Mueller Memorial Funeral and Cremation Services
" Will miss u uncle Chuck, safe travels... My heart ❤ and prayers R with all the family...."
— Dana Cross Scanlan
"God bless and comfort Chuck’s family and friends. My Dad Willis, his cousin, really enjoyed sharing letters and the many exchanges of..."
— Pam Caywood Geiger
"Love you Uncle Chuck! You will be missed so much!"
— Karisha
"Miss you dad. ❤️"
— Janna
Funeral Details Memory Wall Photos & Videos Send Flowers

Print
Charles Max “Carroll” Caywood passed away peacefully in his sleep on Sunday, August 15th, 2021. He was 86 years old. A beloved father, grandfather, brother, uncle, and cousin, he is dearly missed by his family and friends.
Charles was born in Gentry, Arkansas on October 15, 1934 and was third oldest in a family of seven children. Growing up in the Ozark Mountains nurtured a love of nature that Charles carried into his adult years, and passed on to his children and grandchildren. He spent many happy hours as an avid birdwatcher, the woods his cathedral, the birds his angels.
Charles had a successful career in social work in Tulsa and Oklahoma City, Oklahoma. In the late 1980’s, he moved to Red Wing, Minnesota where he worked in technology management for the State of Minnesota.
In addition to his love of nature, Charles was also fascinated by astronomy. His children remember many lovely evenings spent lying outside on a blanket with him, looking up at the heavens, watching meteor showers or comets passing. They are comforted by the fact that he passed from this world as the Perseids meteor shower was animating the night skies.
Charles’ family plan to celebrate his life with a private ceremony in his beloved Ozark Mountains, where they will scatter his ashes among the flora and fauna that was so dear to him. In lieu of flowers, the family suggests sending donations to the National Audubon Society at the following link:
https://act.audubon.org/a/memorial-gift?ms=digital-fund-web-website_nas-memorial-howtohelp_20201200

We encourage you to share any memorable photos or stories about Charles. All tributes placed on and purchased through this memorial website will remain on in perpetuity for future generations.

Will miss u uncle Chuck, safe travels...
My heart ❤ and prayers R with all the family....
Dana Cross Scanlan - Friday August 20, 2021 via Memorial Candle
Share This:
S
I remember his sense of humor, his kind and positive demeanor.
He most certainly will be missed, but never forgotten.
Love ya Uncle Chuck.
Scott - Thursday August 19, 2021 via Condolence Message
Share This:

God bless and comfort Chuck’s family and friends. My Dad Willis, his cousin, really enjoyed sharing letters and the many exchanges of ideas and info with Chuck over the years.

Love you Uncle Chuck! You will be missed so much!
Karisha - Wednesday August 18, 2021 via Memorial Candle
Share This: