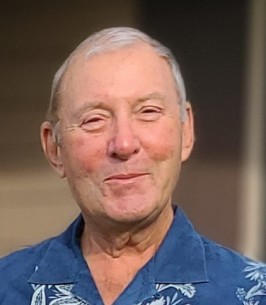 Drew was born on July 28th, 1948 to Paul and Bette Ann Litecky, the oldest of four children. Drew attended White Bear Lake High school and graduated in 1966. Upon graduation, he attended drafting school in Milwaukee, Wisconsin and later joined the army in 1968 serving in Germany. He was honorably discharged in April of 1971 and married Linda Mary Kavanagh on May 14th, 1971.

Drew and Linda moved to Shoreview and raised three children together (Christopher, Brian and Meghan). While his children were young he earned a business degree from the University of Minnesota in 1980. He coached many hockey and soccer games and was ever present on Boy Scout trips. He loved his children and he was involved in their activities. He and Linda attended and were very supportive of St. Odilia Church and community.

Drew was a passionate golfer and longtime member at Indian Hills Golf Club. If they weren’t tending to their yard or garden, he and Linda could be found on the golf course. Golf may not always have appreciated Drew, but he loved the game. On May 16th, 1993, Drew achieved what many do not by making a hole-in-one on Hole Number 3 at Indian Hills.

Drew and Linda loved to be in the kitchen together. Drew was a phenomenal cook known for carving the perfect turkey or a whole smoked hog, baking his homemade pies, crafting his Chicago deep-dish pizza from scratch, his homemade pasta, making the “perfect pancake” for his grandkids, and canning salsa, pickles and apple butter with Linda. Later on in life, Drew took to fishing and loved being in a boat with family and friends at vacations to the Crosslake Chain of Lakes or on Mille Lacs Lake.

Of all his loves, the Gulf of Mexico and southwest Florida ranked high. In 2000, Drew and Linda purchased their home-away-from-home at Fort Myers Beach, Florida spending many fall and winter months at their Winward Point condo with family and friends. During his last years, Drew and Linda used the long drive south for many adventures including road trips to New Orleans, Gatlinburg, Tennessee, the Blue Ridge Mountains, and a hike up Tennessee's Mount Le Conte.

Drew was a beloved uncle and treated his many nephews and nieces as they were his own grandchildren spending time with them and attending their sporting events and activities.

We encourage you to share any memorable photos or stories about Drew. All tributes placed on and purchased through this memorial website will remain on in perpetuity for future generations.

The Hibler Family and Quentin, Rachel, and JQ Robinson sent flowers to the family of Drew Alan Litecky.
Send Flowers 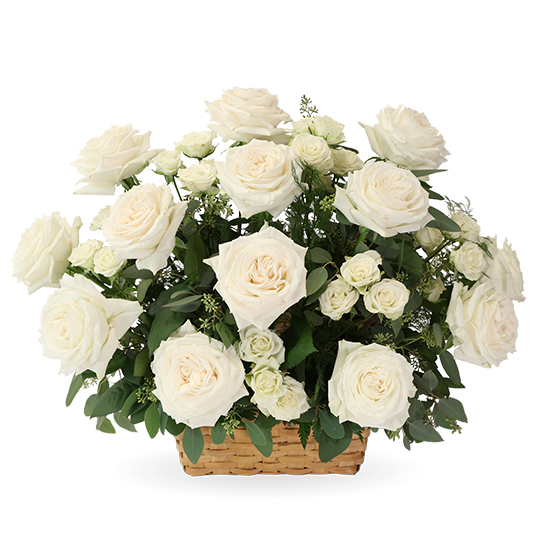 May God grant you peace and courage during this time. Sent with love and in remembrance of a wonderful husband, father, and grandfather.
The Hibler Family - Monday November 01, 2021 via Heartfelt Sympathies | Order flowers in memory of Drew
Share This:

Our thoughts and prayers are with you.
Quentin, Rachel, and JQ Robinson - Wednesday October 27, 2021 via Heartfelt Sympathies | Order flowers in memory of Drew
Share This:
TR
I was in the Army the same time Drew was and we ran into each other at Fort McClellan, AL. Since I had gone to high school with Drew, we were old friends. We spent 6 weeks together at the NCO Academy at Fort McClellan Alabama and there was never a dull moment. We shared many good times and he was such a good, real person. I'm sure he is looking down at us now with that smile and laugh. God bless you Drew, and your family as well.
Tom Revoir, North Branch, MN
Tom Revoir - Wednesday October 27, 2021 via Condolence Message
Share This:
1
Page 1 of 1
Share
×