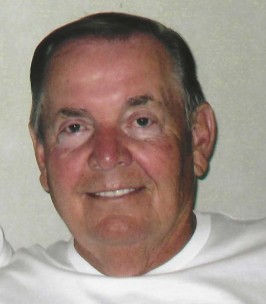 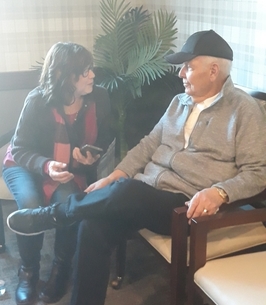 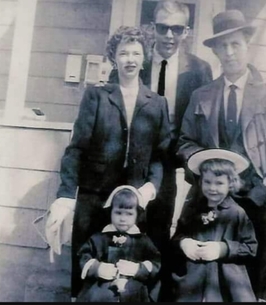 Share this tribute
Memorial Candles Lit for Frank | SEE ALL
Light a Candle
"We are honored to provide this Book of Memories to the family."
— Mueller Memorial -White Bear Lake
"Rest In Peace Frank. Your sister, brothers and mom will open heavens gates for you. Your kindness and love over the last 50+ years have..."
— Love, Sandy Fahrendorff
Funeral Details Memory Wall Photos & Videos Send Flowers

Print
Frank D. Fahrendorff
Born on April 7, 1942, he passed away on October 10, 2021, at the age of 79 years. Preceded in death by his parents Earl and Frances Fahrendorff, siblings Bill (Josephine), Mary Mortensen (Lyle), Pete (Ann), Jim, Donald (Rita), and Dick. Survived by his wife of 38 years Joey; sons Jon (Jocelyn) and Scott; grandchildren Kaylyn, Zachary, Anna, and Carson; sisters-in-law Joan and Sandy, several nieces, nephews, grandnieces and grandnephews. Frank spent his entire career in the car business, most recently as owner of Stillwater Ford Lincoln Mercury, which he sold in 1996, and retired. Family and friends were important to him. He had a great sense of humor, enjoyed making people laugh, loved a good joke, and always had one to share. His favorite time was spent at the cabin, and he enjoyed golfing and yardwork. Frank was always the ultimate salesman, and had a life that he lived to the fullest.
A gathering will be held on Sunday, October 17, from 5:00 p.m. to 7:00 p.m. at MUELLER MEMORIAL, 4738 Bald Eagle Avenue, White Bear Lake, MN. In lieu of flowers, memorials are preferred to Hospice of the Midwest or the American Cancer Society.

We encourage you to share any memorable photos or stories about Frank. All tributes placed on and purchased through this memorial website will remain on in perpetuity for future generations.

Add Photos Post Condolence
GF
My sincere condolences to Joey, Jon, Scott and Family. I have such great memories of my time working with Frank and his quick witted sense of humor, while always having such a great business acumen.
My thoughts and prayers are with you at this difficult time.
Gary Fragodt
Gary Fragodt - Wednesday October 13, 2021 via Condolence Message
Share This:

Frank, our beloved neighbor, friend, joke-teller and neighborhood Grandpa, you will be missed. Sending peace and comfort to Joey and family.
The Martin, Knutson & Sterenchuk Families - Monday October 11, 2021 via Heartfelt Sympathies
Flowers were purchased and a memorial tree was planted
Share This:

Rest In Peace Frank. Your sister, brothers and mom will open heavens gates for you. Your kindness and love over the last 50+ years have meant so much to me. I will never forget you for everything you did for us over the years; letting Jim bring me into your family, being our advocate on so many matters, being our best man and being there for Josh and me when Jim was sick and when he passed away. I will always remember your smile, laugh and jokes.
Love, Sandy Fahrendorff - Monday October 11, 2021 via Memorial Candle
Share This:
1
Page 1 of 1
Share
×