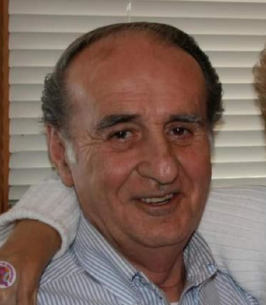 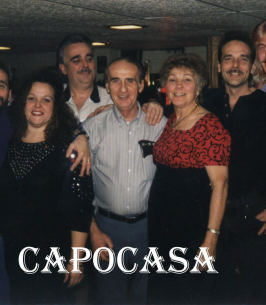 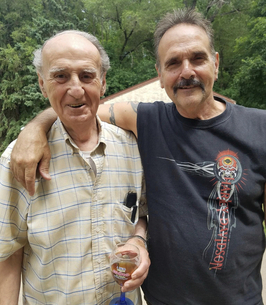 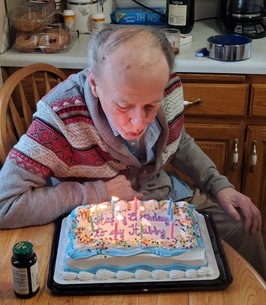 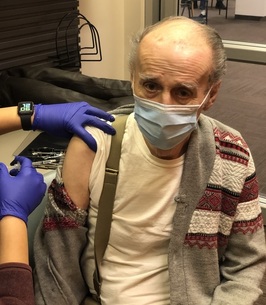 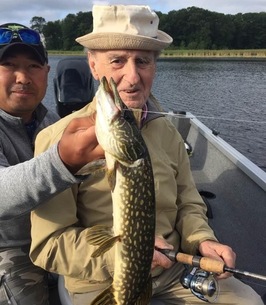 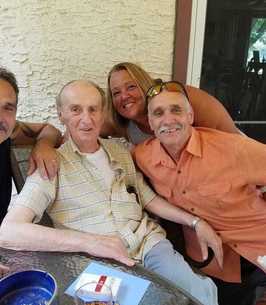 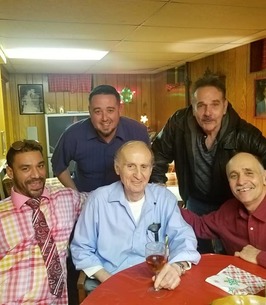 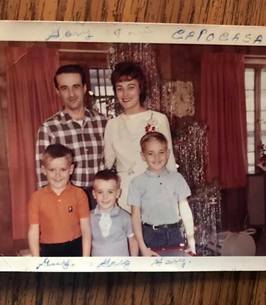 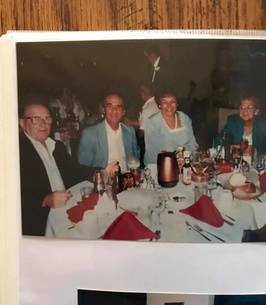 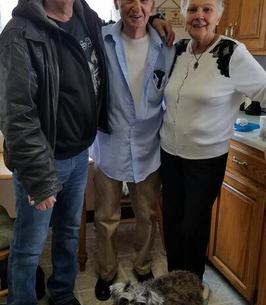 Memorial Candles Lit for Gary | SEE ALL
Light a Candle
"We are honored to provide this Book of Memories to the family."
— Mueller Memorial Funeral and Cremation Services
Funeral Details Memory Wall Photos & Videos Send Flowers

We encourage you to share any memorable photos or stories about Gary. All tributes placed on and purchased through this memorial website will remain on in perpetuity for future generations.

Sending prayers and thoughts to the Capocasa family.
Gina Caliguire (Richardson) - Monday July 12, 2021 via Heartfelt Sympathies | Order flowers in memory of Gary
Share This:
JL
Toni and family. So very sorry to hear of Gary’s passing. We’ve had so many good times with him and those memories will live forever! May God love him! Jim andShirley Lord
Jim and Shirley Lord - Friday July 09, 2021 via Condolence Message
Share This:
1
Page 1 of 1
Share
×