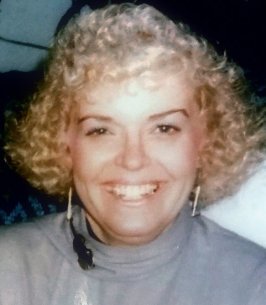 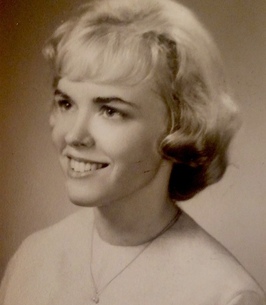 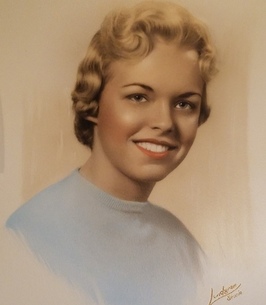 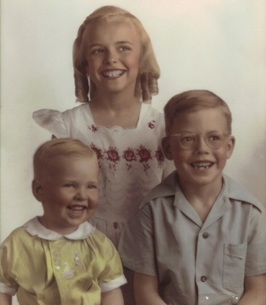 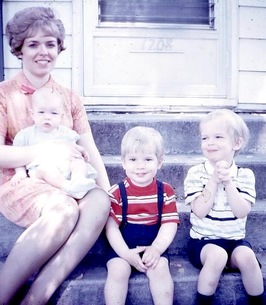 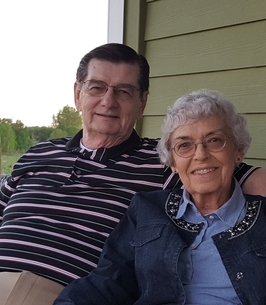 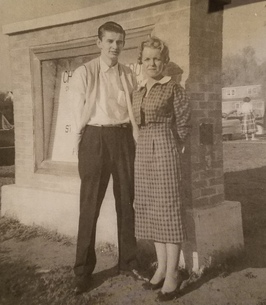 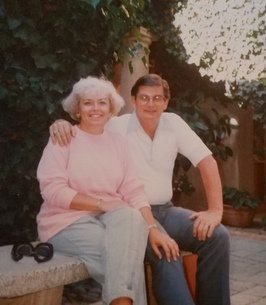 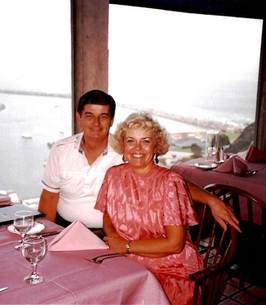 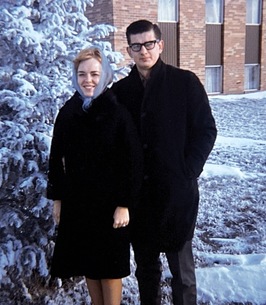 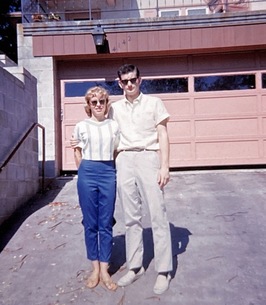 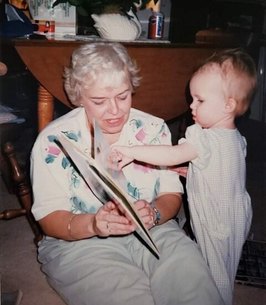 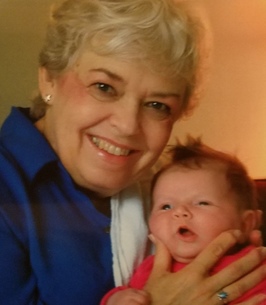 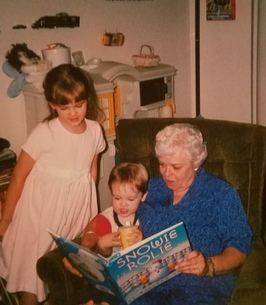 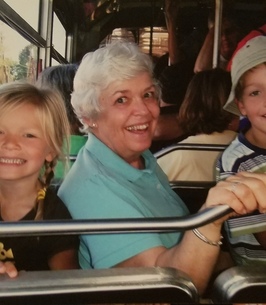 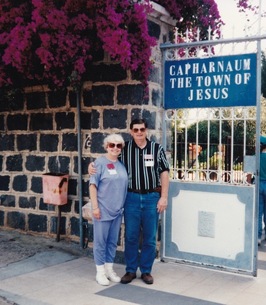 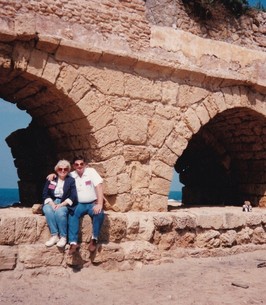 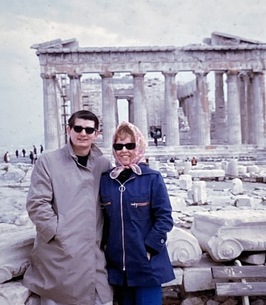 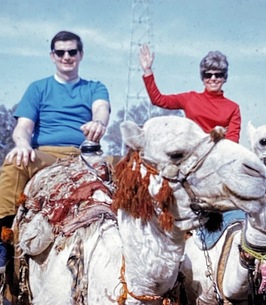 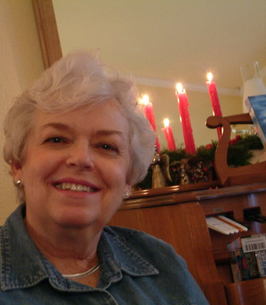 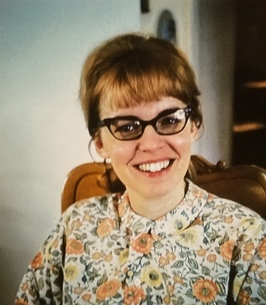 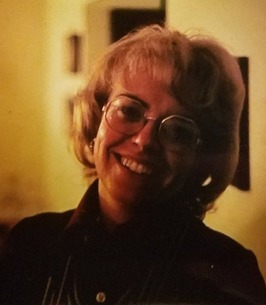 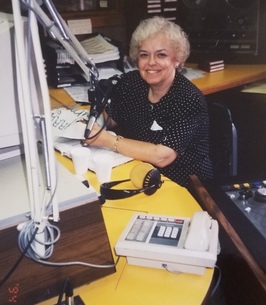 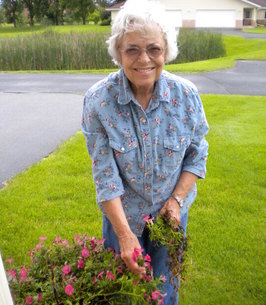 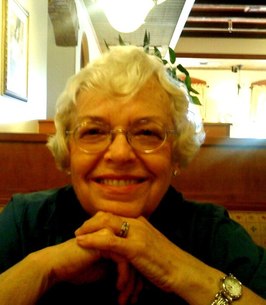 Share this tribute
Memorial Candles Lit for Janice | SEE ALL
Light a Candle
"We are honored to provide this Book of Memories to the family."
— Mueller Memorial Funeral and Cremation Services
"We offer our sympathy to all of Jan’s family. She was a lovely lady and will be missed by all of her family and friends. “Eternal..."
— Dan & Penny Lowe
Funeral Details Memory Wall Photos & Videos Send Flowers

Janice “Jan” Kersey, 81, passed away after a lengthy battle with Alzheimer's Disease on December 21, 2021 in Roseville, MN. Jan was born on August 17, 1940 in Pine City, MN. After spending her early years in Sandstone, she moved with her family to Minneapolis in 1945 where she and her family were actively involved at First Evangelical Free Church. At a church youth event Jan met a young boy named Dave Kersey who was presenting a magic show. They quickly struck up a friendship, and soon Jan was assisting Dave in these presentations. This would be the beginning of a ministry that they would share for 65 years.

A year after graduating from Washburn High School in 1958, Jan married Dave and together they embarked on a fabulous adventure. After two years in Texas where Dave served in the Army, they were very glad to return to Minneapolis in 1963 where Jan worked for the Minneapolis Tribune and Dave enrolled in broadcast school. In 1964 they relocated to the Fargo/Moorhead area to work together at Christian radio station KFNW. While Dave did the on-air work at the station, Jan worked tirelessly behind the scenes doing everything from hosting events to lawn care and building maintenance. Together they organized and hosted multiple tours of the Holy Land in the 1970s, and regularly visited local churches throughout the Red River Valley to share their travels, testimonies and song.

Jan and Dave welcomed their first child, Jim, in 1967, followed by Bill in 1968 and Kris in 1970. Even as a busy mother Jan continued to be involved in the ministry with Dave as well as being involved in many capacities at Moorhead Evangelical Free Church. When the kids were old enough, she would often load them up into her VW Beetle and head out to the radio station where she would embrace her lengthy list of responsibilities while the kids would run and play on the prairie. Jan was room mom, girl scout leader and the backbone of her family. She continually put the needs of others ahead of her own and she had a true servant's heart.

In 1980 Jan and her family returned to the Twin Cities, where she began working for the MS Society and then for the local school district as a special education teacher's assistant. After realizing that working outside the home took too much time away from her own family, she decided to pursue a career in home daycare. She loved being able to work at something she enjoyed so much and still be home to take care of the needs of Dave and her children. She developed a special bond with the children and families she helped, forming relationships that lasted long after the children outgrew her care.

In 1986, she and Dave moved once again, this time to Tucson, AZ, where she continued her work in daycare at home and at Casas Adobes Baptist Church. After her own children left the home, she and Dave enjoyed traveling and spending time with the many friends that they had made throughout their 40 years of ministry. They made two more journeys to the Holy Land before Dave retired in 2004, and in later years were both actively involved in ministry at the Oro Valley Church of the Nazarene. During this season of her life it was with her grandchildren that she most enjoyed spending her time. They were precious to her and they all loved spending the night with Nana and the many activities and adventures she planned for them.

Jan and Dave made one last move back to Minnesota in the summer of 2014 to be closer to two of their children. They made Lindstrom their home and loved being near their daughter and her family, enjoying weekly meals together and establishing loving relationships with the other grandchildren who had previously been so far away.

Jan loved sharing her many gifts and talents with others. She loved gardening and always had beautiful flowers for all to enjoy. She was very accomplished in sewing, knitting and crocheting, and made many gifts to share with family and friends. Jan loved entertaining, whether it was hosting a family birthday party, holiday celebration or a gathering of friends. She took special pride in decorating her home and worked hard to make it a special environment that displayed her own personal touch, and her organizational skills were impeccable. She truly enjoyed helping others and was always the first to say “Oh, I will help you with that!”

Jan’s greatest passion was her relationship with Jesus. She was known to wake up long before anyone to start the day reading her Bible and in prayer. In her final months, she continued to joyfully sing hymns and quote scripture even after Alzheimer’s had taken its toll. Her kind heart, loving attitude and beautiful smile will be fondly remembered by those who knew her. As her family gathered around her and she took her last breath on this earth, she was welcomed into Heaven where she is now free from disease and experiencing the glory of Heaven with her Lord and Savior.

Jan is survived by Dave, her husband of 62 years; children Jim (Stacy) of Tucson, AZ; Bill (Julie) of St. Paul, MN; Kris Erickson (Jon) of Lindstrom, MN; grandchildren Nicole, Melanie and Kyle Kersey, and Nolan, Jill and Emily Erickson; siblings Gerry Koland and Steve Koland of Sandstone, MN; and many cousins, nieces and nephews. She is preceded in death by parents Arne and Ellen Koland.

Jan's Memorial Service will be streamed live at 2pm on Satuday January 15th at the following link: https://youtu.be/_JG4hdxDeGA

We encourage you to share any memorable photos or stories about Janice. All tributes placed on and purchased through this memorial website will remain on in perpetuity for future generations.

Uncle Dave & kids, Our thoughts are with you today. Aunt Jan was a special lady. Emmi and Nate remember her fondly as a teacher as well. God bless.
Mike & Diane (Kersey) Parlin - Wednesday January 12, 2022 via Heartfelt Sympathies
Share This:

We offer our sympathy to all of Jan’s family.
She was a lovely lady and will be missed by all of her family and friends.
“Eternal rest grant unto her O Lord and let Your Perpetual Light shine upon her.”
Dan & Penny Lowe - Saturday January 08, 2022 via Memorial Candle
Share This:
L
I am sad to hear Janice has passed. My condolences to Dave and family . I am one of Janice’s cousins , our mothers were sisters, Hazel was my mother. I am sorry we didn’t keep track of each other, but thankful I came across this Obituary. Linda ( Halberg) Robinson. Cass Lake Mn
Linda Robinson - Friday January 07, 2022 via Condolence Message
Share This:
1
Page 1 of 1
Share
×

Send flowers to the family
Choose from beautiful standing, table and basket arrangements. Safe and secure online ordering.
View Flower Arrangements
What has already been purchased for the family?
Family Log-In