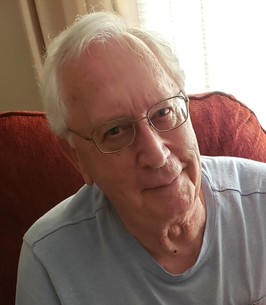 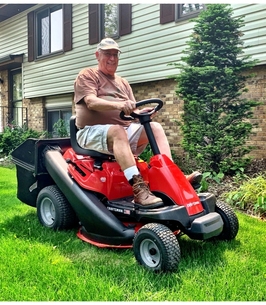 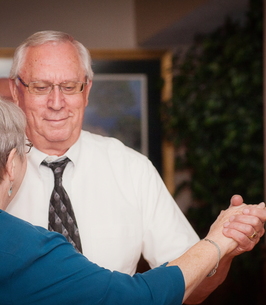 Memorial Candles Lit for Richard | SEE ALL
Light a Candle
"We are honored to provide this Book of Memories to the family."
— Mueller Memorial Funeral and Cremation Services
Funeral Details Memory Wall Photos & Videos Send Flowers

Print
Richard “Dick” Cole, 78, of Maplewood, passed away peacefully on Saturday, May 1, 2021. He was preceded in death by his parents, Corless and Marion Cole; and siblings, Bonita Jean and Corless Dale Cole. He is survived by his wife, Beverly Cole; sons, Allen Cole and Tyler (Kelly) Cole; grandchildren, Lana and Maynard Cole; brother, James (Candace) Cole; nieces and nephews, Jim, Amy, Laura, Matthew, and Maria; and other family and friends.

Richard, at his core, was an immense lover of life. First and foremost, he brought this love to his family and close friends. He was compassionate, caring and at times a real cut up. He loved to laugh and make others laugh with his goofy sense of humor. Everyone who knew him throughout his long life seems to have a fun story to tell about him.

His life wasn't easy. As a child, growing up on a dairy farm was very hard work. He always said he was not blessed with an abundance of natural intelligence. In school he had to work extra hard to learn things that came easy to most. So, work extra hard he did. Richard realized his immense work ethic was his greatest strength. Putting in the extra effort became his hallmark and it helped him succeed where most people failed. Richard, a man with only a high-school diploma, used his amazing work ethic to launch himself into a long career with 3M and provided for his family.

He loved his wife Beverly with all his heart. He started a family relatively late in life, having his first son at age 36 and second son at 42. He was a devoted husband, father and grandfather. He cared for everyone greatly and made sure they wanted for nothing.

Richard was a pillar at his local AA group and collected his 33rd medallion this year signifying 33 years of sobriety and helping others recover from alcoholism. Much like learning to utilize his work ethic to overcome obstacles as a youth, he again transformed his weakness into a strength and overcame addiction, then helped others do the same. He had an ability to reshape a shortcoming into a robustness.

Richard made a pilgrimage up north every summer to Pimushe resort to go fishing and disconnect from the frantic nature of everyday life. He kept up a long running tradition started by his parents to venture north and fish, relax and take in the splendor of a reality hardly touched by human beings. He brought this gift to his family and friends. Yet another way he shared his love with others.

Richard enjoyed working with his hands and, after he retired, he fell in love with woodworking. He built many pieces of furniture for family and friends. At times it seemed he was just waiting for someone to need a new table, chair or desk and he would spring into action. He'd design and build a custom piece enjoying every part of the process.

Richard observed the Catholic religion and was an active member of St. Pascal Baylon. He enjoyed going to church and being part of the community. Every Sunday morning, he would try to arrive early to mass just to sit in silence and meditate. Many friendships were forged gathering in worship.

Richard Cole was a wonderful human being who left this world a better place because he existed in it. He will be missed by many.

Private Family mass will be held at St. Pascal Baylon Catholic Church with interment at Union Cemetery. Following the interment, family will have a public gathering at 12:30 PM at Battle Creek Park Pavilion on Friday, May 7, 2021.

We encourage you to share any memorable photos or stories about Richard. All tributes placed on and purchased through this memorial website will remain on in perpetuity for future generations. 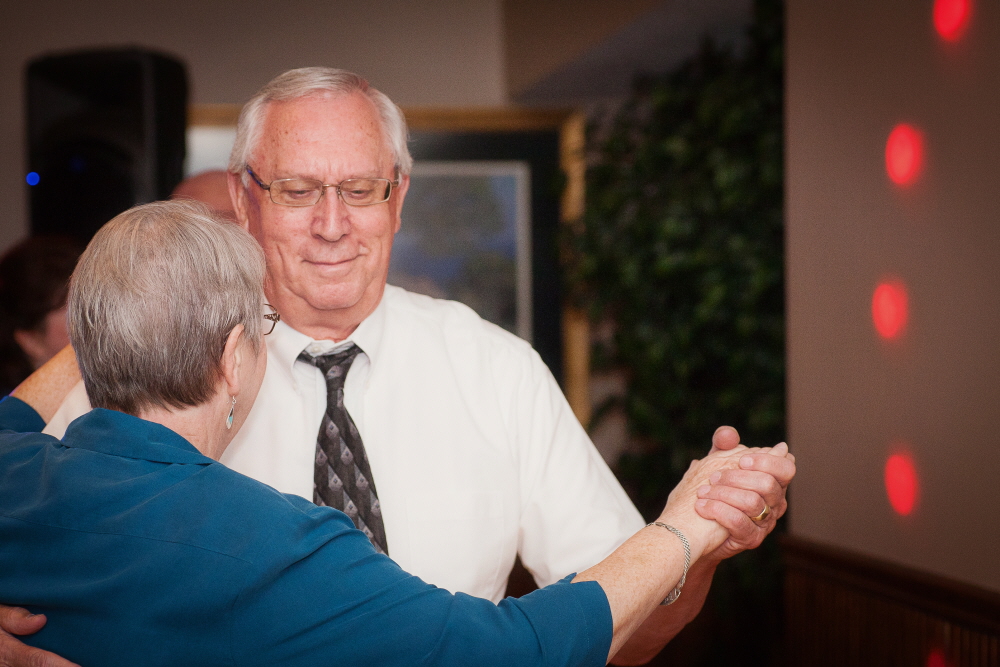 With our deepest and heartfelt condolences
Tryndan & Rachel Wikenheiser - Friday May 07, 2021 via Heartfelt Sympathies | Order flowers in memory of Richard
Share This:
DN
Debra Nelson - Thursday May 06, 2021 via Condolence Message
Share This:
JF
Richard was a salt of the earth guy who had a humble way of telling a story or a joke. Everyone in the band Tyler and I played in back in high school was grateful that Richard and Beverly let us practice in their house, and have concerts from time to time with a bunch of rowdy teenagers. Condolences to everyone effected by his passing including family and friends.
Jim Falbo - Thursday May 06, 2021 via Condolence Message
Share This:

Condolences and big hugs to the family! Richard will be greatly missed as I fondly remember visiting with him at family gatherings!
Suzy James and family - Thursday May 06, 2021 via Memorial Tree

Our deepest sympathy The McDonoughs, Mike, Craig, Steve and Peggy
Wednesday May 05, 2021 via Heartfelt Sympathies | Order flowers in memory of Richard
Share This:
1
Page 1 of 1
Share
×