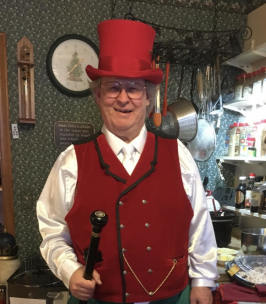 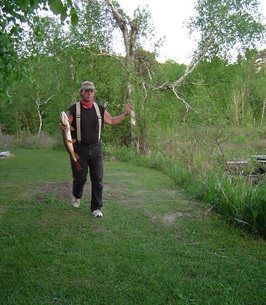 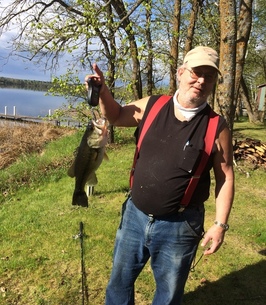 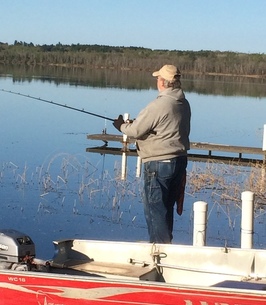 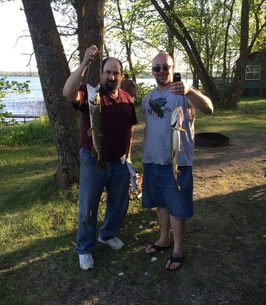 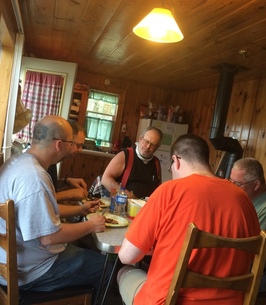 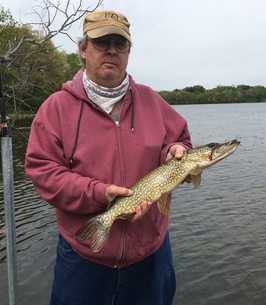 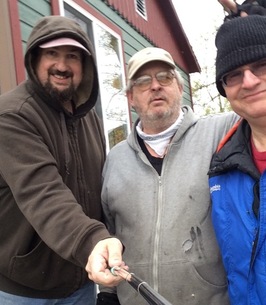 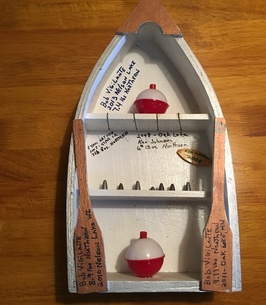 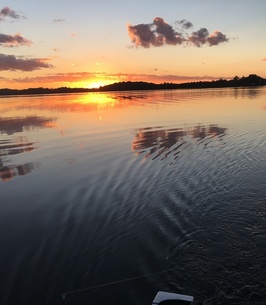 Share this tribute
Memorial Candles Lit for Stephen | SEE ALL
Light a Candle
"We are honored to provide this Book of Memories to the family."
— Mueller Memorial -White Bear Lake
"You're warmth, kindness and laughter will be sorely missed. Rest in peace. "
— Maria V.
Funeral Details Memory Wall Photos & Videos Send Flowers

Steve was an extremely proud father of his four children and eight grandchildren. He was an extraordinary IT expert and Supervisor at 3M. Steve enjoyed a very simple life that many will never understand. He enjoyed Wild Turkey, fishing, playing crossword puzzles and Words with Friends with family. He was the epitome of the Christmas Spirit with his 100+ nutcrackers, crazy outfits and decorations and music that would put Rockefeller Center to shame. He spent most of his time listening to music in the kitchen while preparing food, whether it was making a simple meal to feed his children or a feast that could feed the entire McDonough family! His amazing barbecue sauces and delicious holiday chocolates were shared with the world. Steve was idolized by his children and his grandchildren. He always cared for everyone around him, stranger or not and even “adopted” some extras as his own children. There will never be another man on this Earth who loved to help so many people and expect nothing in return and who was loved by so many, without ever realizing what impressions he left behind.

We encourage you to share any memorable photos or stories about Stephen. All tributes placed on and purchased through this memorial website will remain on in perpetuity for future generations.

Sorry for loss. Your father was a great friend to us.
The Masloski's - Tuesday November 09, 2021 via Heartfelt Sympathies
Flowers were purchased and a memorial tree was planted
Share This:

So sorry for your loss. Steve will be greatly missed. We love you.
Mike, Rachel, Adriana, Dominic - Monday November 08, 2021 via Heartfelt Sympathies
Share This:

You're warmth, kindness and laughter will be sorely missed. Rest in peace.
Maria V. - Monday November 08, 2021 via Memorial Candle
Share This:

Our thoughts and prayers are with you in these difficult times. Steves legacy will be in the positive impact he had on so many lives.
Linda and Jeff Casbeer - Monday November 08, 2021 via Heartfelt Sympathies
Share This:

Wishing you peace to bring comfort, courage to face the days ahead and loving memories to forever hold in your hearts.
Janet & Mike Cooper - Monday November 08, 2021 via Heartfelt Sympathies
Share This:
1
Page 1 of 1
Share
×

The trophy from the fishing trip that Steve put on every year at Star lake.
Share on Facebook